Browsing "The Power of No" 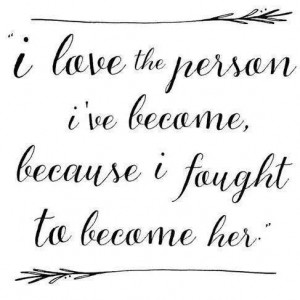